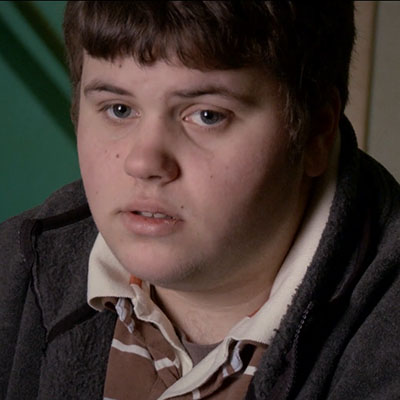 A loveable kid who had very few material things but loved to go camping with his family and help his dad work on cars. He looked forward to his first day of school but an undiagnosed speech impediment brought unwanted teasing from the other kids. Charlie came to dread school and struggled for years. One day his parents surprised him with a used red scooter. Charlie, now 14, took great care of the scooter and rode it every day.

One day, the police came to Charlie’s door. He immediately thought he was getting into trouble for riding it without a helmet, but soon found out that the scooter had been stolen. His parents unknowingly bought the stolen scooter from a family member. The police arrested Charlie and his parents but eventually dropped the charges against his mom and dad, Charlie however was arrested as a juvenile and sent away.

Charlie did not cope well within the Juvenile system and once in, he moved from one correction center to another. In all toll, Charlie spent 5 years in the system and was subjected to 8 placements, yet his love of poetry and family kept him optimistic about his future, which he felt, was bright. He looked forward to college and working with computers. But, confinement within the juvenile system did not prepare Charlie for the real world.

Now, at 21 years old, Charlie’s still that same lovable kid who remains optimistic despite the increasing odds against him in a world that will likely deal him more blows. 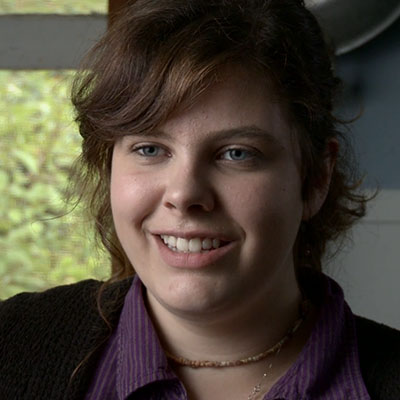 Contains Spoilers: A smart, funny and creative high school student who grew up in a stable home with both parents. Hillary always made it her goal to be the “funny guy,” and one day when she was 14, after discussing the idea with some friends, she created a parody MySpace page for her assistant high… 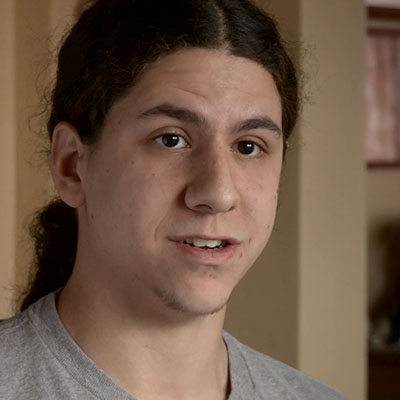 Contains Spoilers: A child with a genius IQ, three brothers, and a single mom. He was only 12 years old when he was walking his little brother to a neighborhood school bus stop and got into a verbal argument with the mother of another child. Justin’s offensive behavior was reported to the school police officer,…