Sergeant Zack Bazzi is a Lebanese-born Arab who escaped from the Lebanon Civil War with his family at age 10. His mother Sana doesn’t want him to go to war, but Bazzi says one reason he joined the military was to travel and see the world, and he has been deployed overseas twice before – in Bosnia and Kosovo. A battle-tested veteran and fluent in Arabic, Bazzi finds himself translating for U.S. forces throughout his twelve months in Iraq. 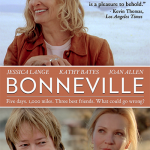 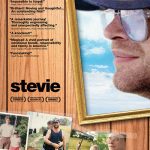 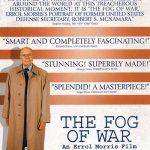 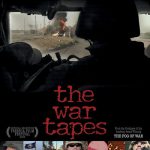 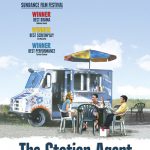 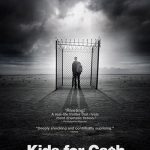