As a Lust For Gold Insider, you have special access to discounts on the film and associated merchandise (links below). The insiders’ discount code (included in our email) is good for $3 off a digital copy of the film and 20% off limited-edition merchandise, DVDs, and Blu-Rays! Keep reading to learn more about the movie, watch the trailer, and meet the main characters.

The Feature Presentation: Like the 1949 Columbia Pictures release of Lust for Gold, this present-day true story is about obsession, greed, and the hunt for gold.

Boyhood dreams of treasure lead to a lifelong search when a retired missile scientist makes a monumental discovery and tempts fate for fortune as he hatches a secret plan to prove his claim.  With his estranged son at his side, he secures an entertainment / personal injury lawyer who assembles a team – a retired blackjack dealer, a veterinary assistant, and a dog. The plan?  To covertly remove gold bullion from within the most restricted area of Federal land deep within Superstition Mountain, Arizona.

But the one risk greater than facing the unforgiving terrain and Federal prosecution is time.

The Feature Presentation is preceded by a Featurette, The Tomb, which follows the same team in their efforts to unearth a Jesuit Tomb said to contain millions of dollars of gold bars, jewels, coins and paintings.

Lust for Gold: A Race Against Time

“Lust for Gold is a fascinating adventure documentary.”

“…the exploratory drive that lives within mankind.” 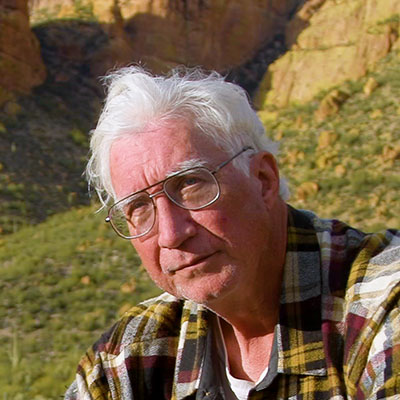 Retired missile scientist Robert Kesselring’s search for treasure began when his aunt gave him Barry Storm’s Thunder Gods Gold. It was a book that comforted him throughout his life, would help him weather his time in Vietnam, and would become a foundation for his research.

After serving in Vietnam, Kesselring graduated from SMU with a master’s degree in electrical engineering and a math minor. He worked for Honeywell, Digital Equipment Company, Raytheon and within NASA’s Redstone Arsenal.

Throughout his career and into retirement, Kesselring maintained his interest in the Superstition Mountains and spent years doing research on the area, which culminated in a new discovery. Seven years later, he assembled a team in an attempt to prove it. 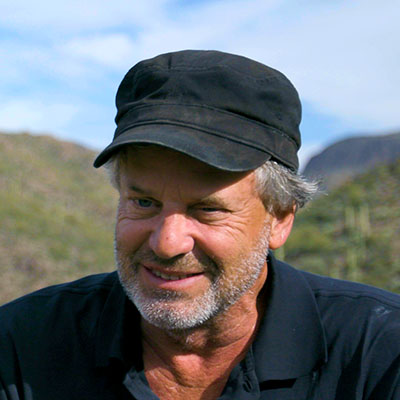 James Sybesma was born and raised in Michigan but later moved to Lake Tahoe where he started his career as a blackjack dealer at a local casino. When Bill Blackwell moved to Lake Tahoe, he settled right next to Sybesma. As neighbors, they shared their love of adventure and treasure hunting. Upon retirement, Sybesma joined forces with Blackwell in search of gold, and when Blackwell offered him the opportunity to join Kesselring’s team, Sybesma didn’t hesitate. 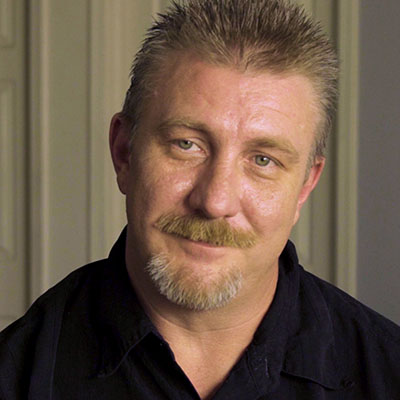 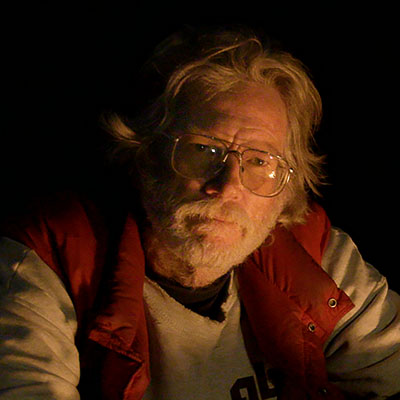 David Smith comes from a long line of “rock-hounds” and spent years combing the desert surrounding Palm Springs for geological treasures with his family. He became friends with Bill Blackwell during high school, and the two have since kept in touch. Smith’s had a varied career including work as a veterinary assistant, rancher, and electrical contractor, and spent a number of years as a gold miner. Smith and his dog Gordy spend most of their time outdoors, and upon joining Kesselring’s team, were eager to see Superstition Mountain. 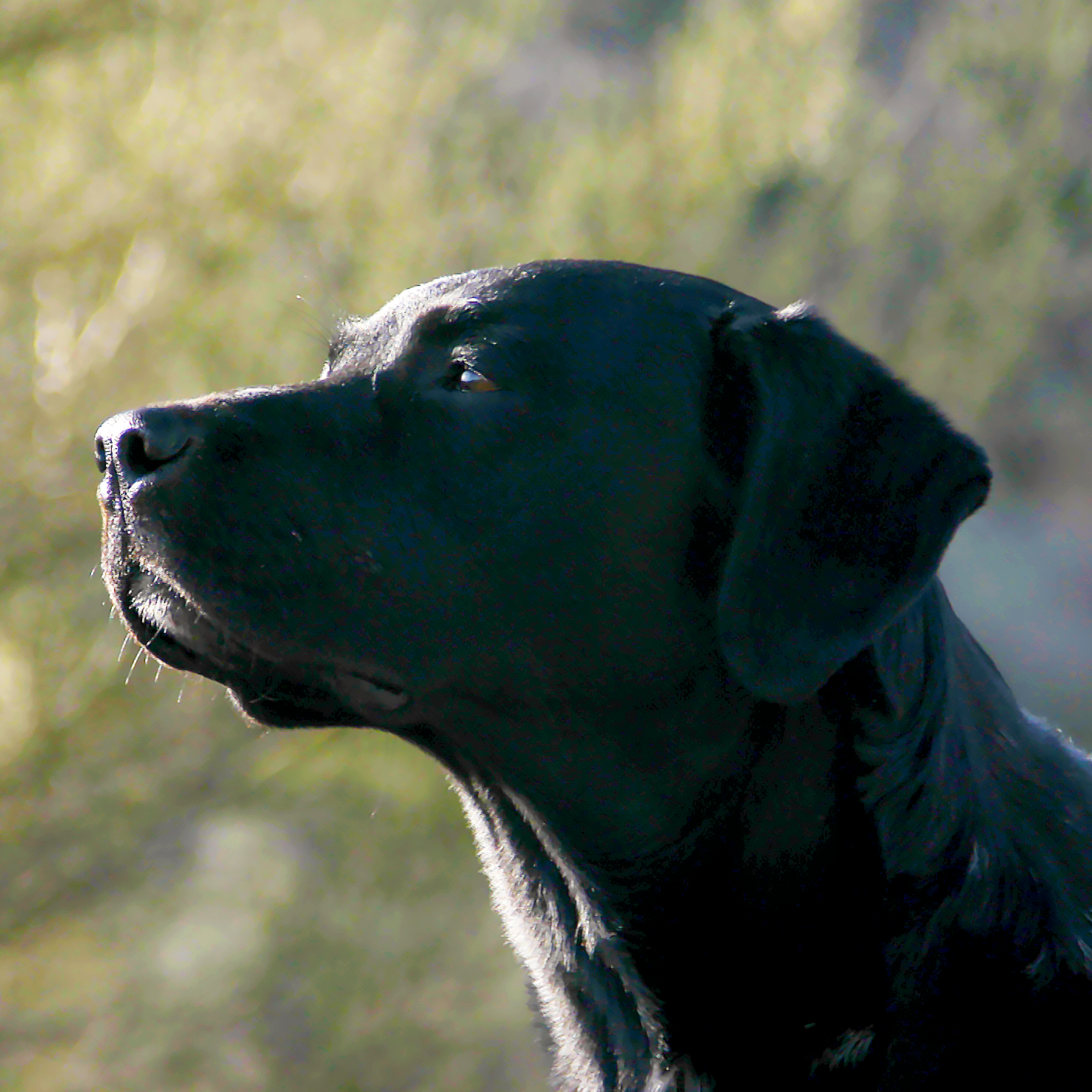