Stevie is Steve James’ critically acclaimed documentary about Stevie (Stephen) Fielding, a man who was James’ own “Little Brother” in the 1980s. After a decade without any contact with Stevie, in 1995, he returns to rural Illinois hoping to reconnect. Instead, James finds Stevie living a troubled, impoverished life that has taken a turn for the worse.

What began as a heartfelt journey with a kid who never got the love and attention he needed becomes something much bigger. As James attempts to uncover the last ten years of Stevie’s life and understand the forces that have made him who he is today, he and the rest of Stevie’s family must also wrestle with a serious crime Stevie commits during the course of filming. As Steve James writes, Stevie is a “four and a half year odyssey following the unfolding drama of Stevie’s case and the profound impact it had on his family.”

A cautionary tale. A life of abandonment.

“Demonstrates how an exceptional documentary can be every bit as emotionally compelling, original and surprising as any first-rate fictional work.”

“Stevie is gripping in its intimacy.”

“A brave and painful film.”

“A powerful chronicle of a human life.” 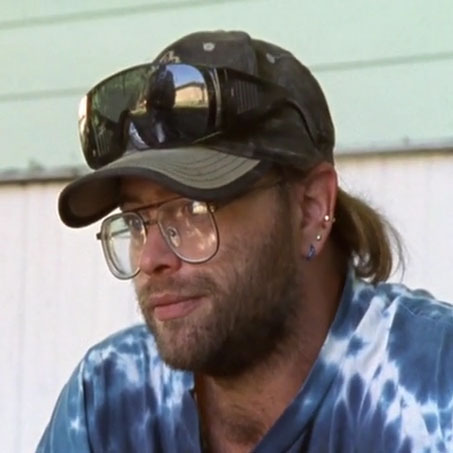 Wherever Stevie (Stephen) Fielding goes, “there’s nothing but trouble.” The illegitimate child of an abusive mother who didn’t want him, Stevie was raised by his step-grandparents and by various foster parents at Huber Boys’ Home. He grew up abused and neglected. Now a troubled, impoverished young man living in a trailer park, Stevie is contacted by filmmaker Steve James, his childhood “Big Brother,” who wants to reconnect. Piece by piece, Stevie reveals the troubles he’s faced since he last saw Steve ten years ago. But a new problem soon arises, and Stevie is accused of committing a serious crime that threatens to rip his family apart. 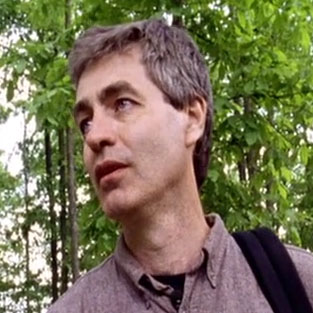 Steve James became Stephen Fielding’s “Big Brother” in 1982, while attending Southern Illinois University. He went into the experience with high expectations but soon found it to be much more difficult than he’d thought; Stevie seemed like an accident waiting to happen, and Steve had trouble connecting with him. He never felt like he understood Stevie, and was relieved when his time as a Big Brother came to an end, despite his guilt. Ten years later, Steve seeks Stevie out and tries once again to connect with him, to find out what he’s been doing for the past ten years, and to finally understand the influences that shaped his life.